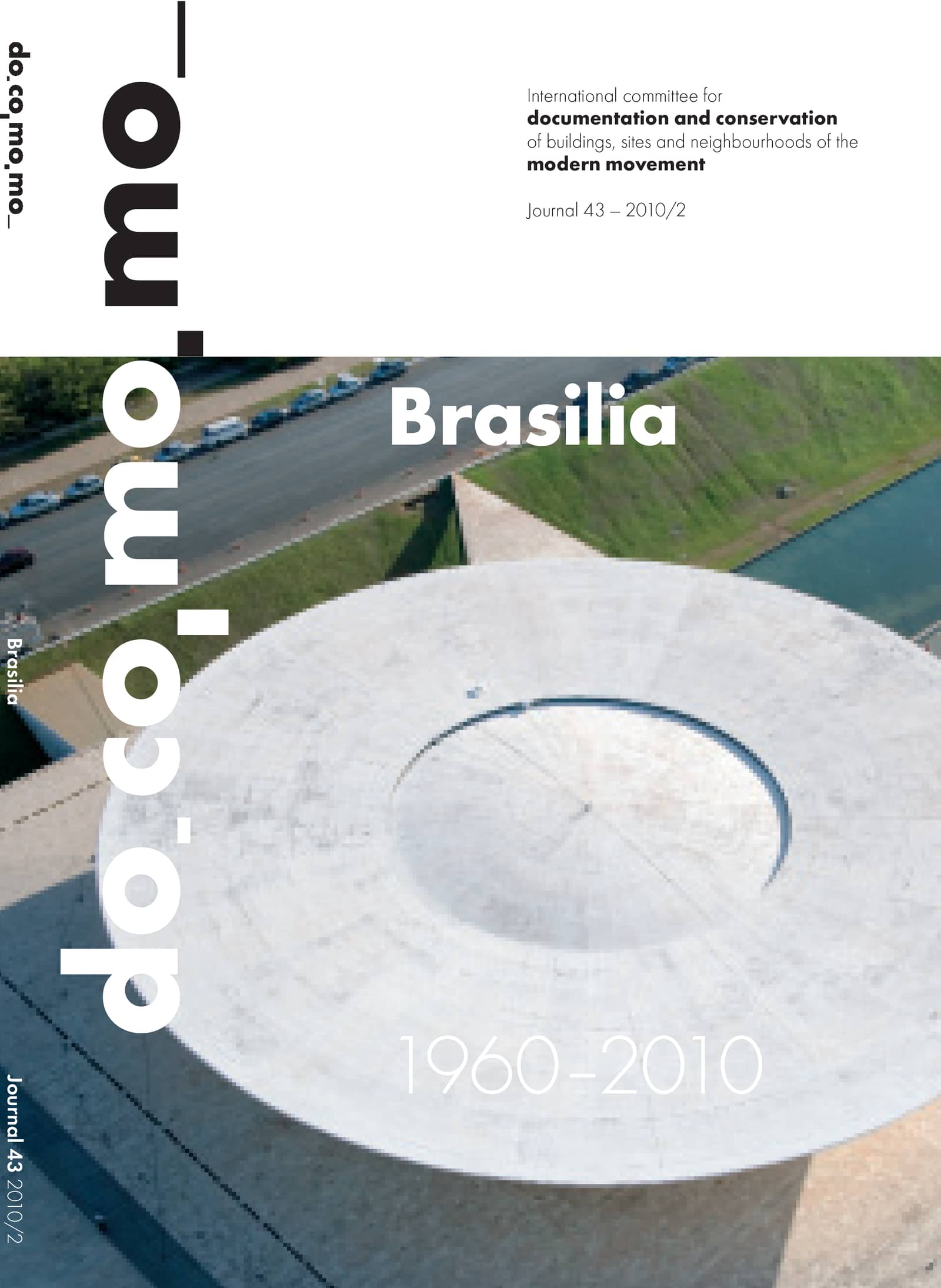 Since Brasilia’s World Heritage inscription in 1987, the city has developed public awareness regarding the value of a major accomplishment in the history of urbanism. The singularity of Brasilia lies in its ability of being simultaneously rooted in the past while looking ahead to the future, envisioning an approach that should affirm Brazil’s industrialization effort and the need to provide access to life quality incorporating a specific genuine cultural tradition; an approach where the new capital should be the image of the homeland. Lúcio Costa, the architect who sensed and perceived the need to rescue architectural heritage, formulated unprecedented theoretical principles, articulating both realities. He was aware of the fact that modern architecture was a powerful means to foster a national identity because, according to modern principles argued in Brazil, a bond should exist between an erudite avant-garde and traditional popular features. Costa revealed the structural resemblance between raw architecture from the 18th Century—the plain Portuguese style—and the new constructions, discovering the same logic, rationality, rigor and strictness.