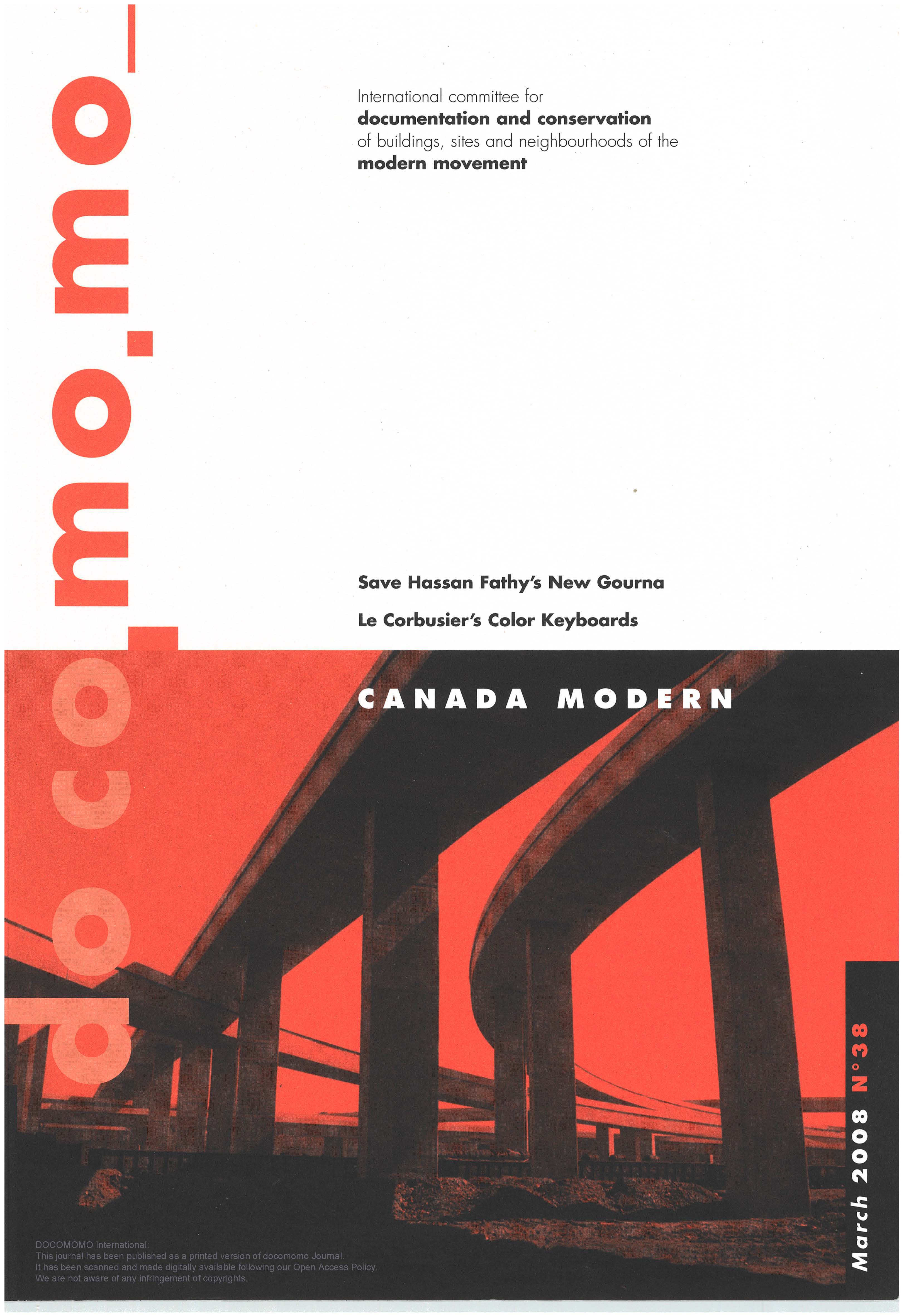 The first quarter of 2008 has proved quite sensational for twentieth century heritage. Several occurrences show that the future of modern architecture, despite the improvement of the debates and increasing number of modern buildings that gain the status of modern monuments, is still under serious threat. Docomomo wishes to reassert its most pressing objective: to preserve the authenticity of modern buildings jeopardized by thoughtless changes.