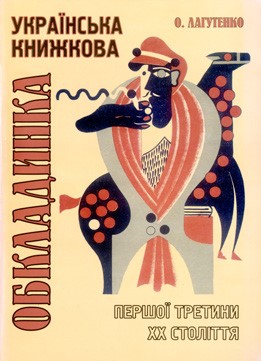 Architecture and Modernity and other books

Ukrainian architecture is scarcely represented in Western libraries. And there are few Western investigations that specialize in the Ukrainian Modern Movement. For a long time, Selim Omarovich Khan-Magomedov’s book ‘Pioneers of Soviet architecture’, first published in the German Democratic Republic in 1983 as ‘Pioniere der Sowjetischen Architektur. Der Weg zur neuen sowjetischen Architektur in den zwanziger und zu Beginn der dreißiger Jahre’, has been the best known source on this subject accessible for Western scholars. In 1987, this book was translated and published in English by Thames and Hudson/Rizzoli. After the fall of the Soviet Union, Khan-Magomedov reworked his manuscript and published an enhanced Russian version in two volumes1.
In this short overview of published materials on Ukrainian Avant-garde, I want to focus on almost unknown publications from the 1920s-1930s and recent research published in the last three decades.