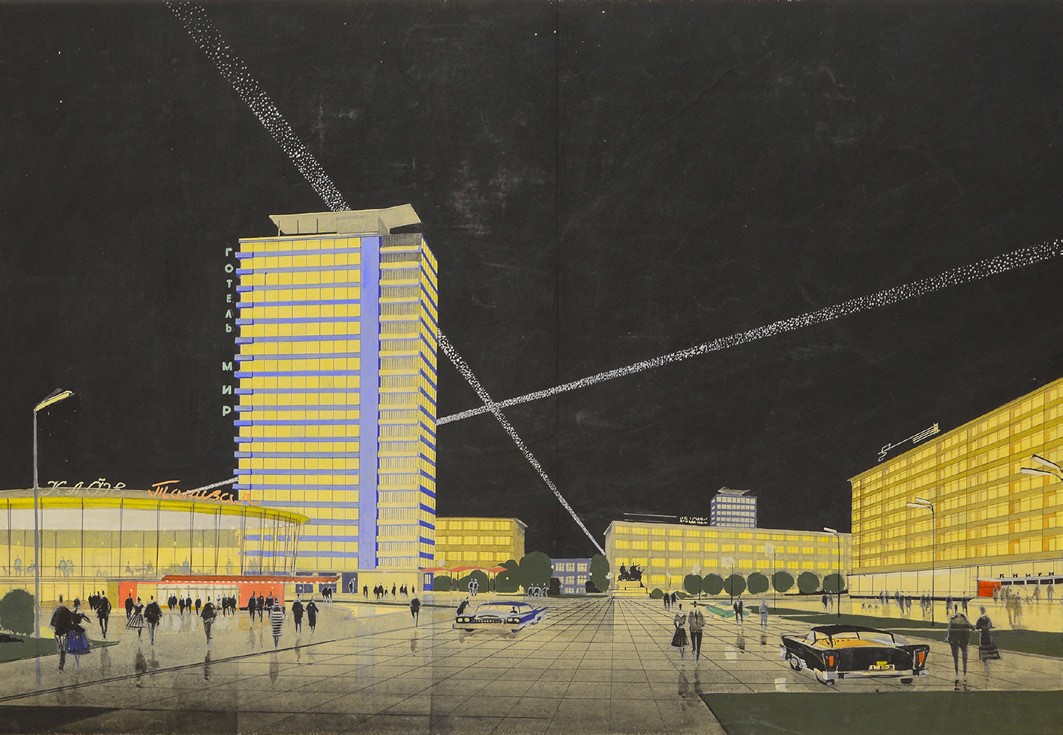 CHALLENGES OF ARCHITECTURAL ARCHIVING IN UKRAINE

The history of the Ukrainian state, as well as the history of Ukrainian architecture in the 20th century, was more than turbulent. Wars, revolutions and changes in architectural development according to the course of the political establishment had a negative impact on archiving and preserving the memory of previous periods. Unfortunately, since the full-scale Russian invasion on February 24, numerous monuments, buildings and heritage sites have been exposed to danger again or have already been destroyed. By November 7, 2022, UNESCO confirmed the destruction or war damage of 213 cultural heritage sites in Ukraine: 92 religious buildings, 77 historical buildings and cultural institutions, 18 monuments, 16 museums and ten libraries.
But despite all the difficulties, Ukraine’s main symbol and outpost of architectural archiving still remains safe—the State Scientific Research Library of Architecture and Construction, named after Volodymyr Zabolotny. In Ukraine, there is still no museum of architecture or research center, but there is the Library.1 It is considered not only a library but also a museum and a scientific architectural center hosting conferences, exhibitions and preserving architectural memory in Ukraine.

Alex Bykov (1985) is a professional architect studying the legacy of Soviet Urban Planning, Ukrainian architecture of independence times, and sacred Ukranian architecture. He holds a master’s degree from the Kyiv University of Construction and Architecture and runs his own studio in Kyiv. He is co-founder and member of activists group “Savekyivmodernism” that is struggling against demolishing of modern buildings in Kyiv which is also focus of his own radio show ‘Supervision’. In his works he tries to link architecture with economics, sociology, politics, science which is documented in several book publications and in many exhibitions.

ODNOPOZOV, I. (2013-2022). A series of books and publications on the history of architecture and monumental art in Kyiv, Kyiv: Self-publishing.