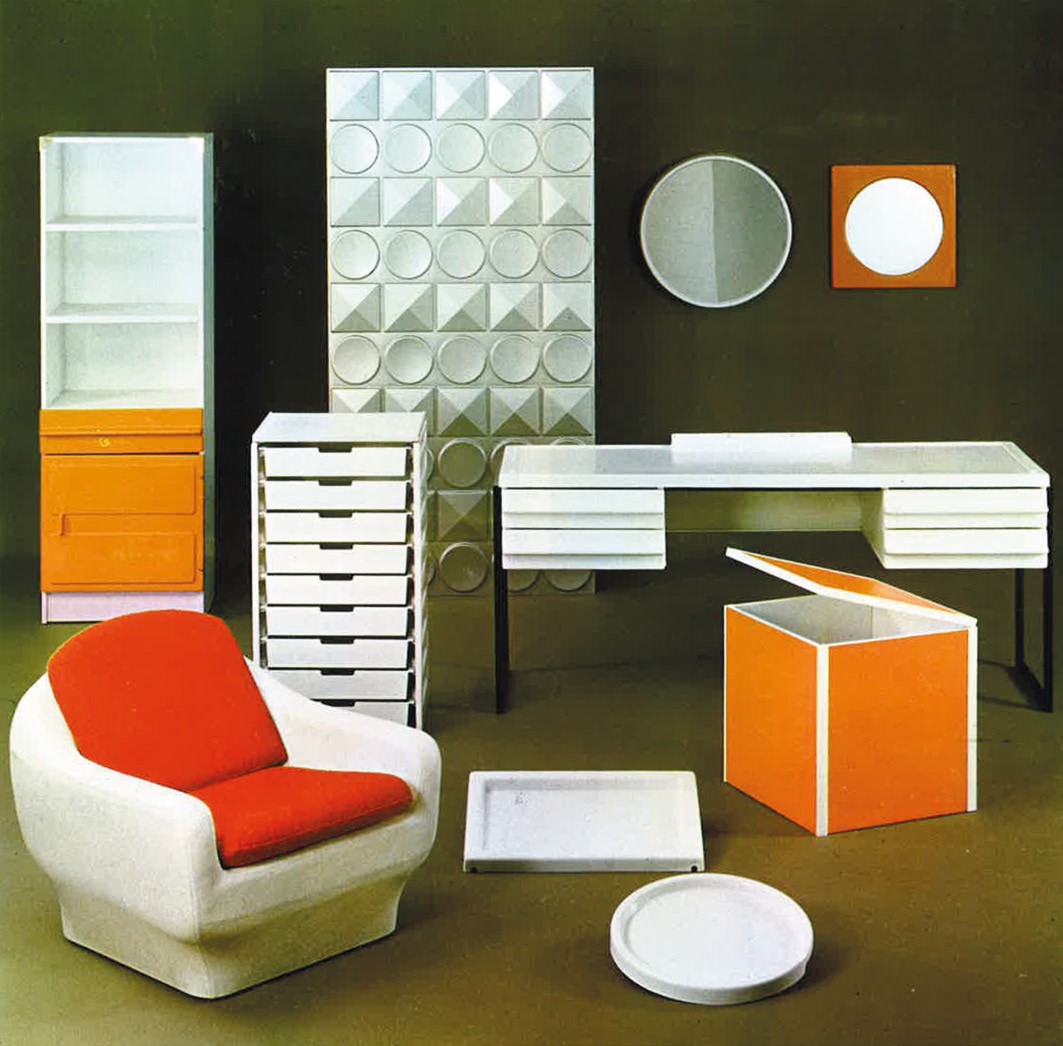 This paper discusses the production of plastic furniture in post-war Belgium. Plastics were commonly used to imitate wood in order to mass-produce traditional furniture in popular styles. This provoked strong reactions from the traditional furniture industry protecting their trade, and from modernists, who rejected the “dishonest” use of materials. The Meurop company was established in 1958 with a policy to offer good design at affordable prices. Targeting the new European market, Meurop developed its own distribution system of shops that covered Belgium, Luxembourg, The Netherlands, France, and Germany. In 1960, it was the first Belgian furniture company to open its own plastics department, designing and fabricating modern designs created by its own art director, and later, by its in-house design studio. Later, as a result of the 1973 oil crisis and a different attitude to plastics, Meurop’s plastic dream ended and the company had to close its doors in 1980.

Katarina Serulus studied art history and design cultures at the KU Leuven and the VU Amsterdam. In 2016, she defended her PhD thesis at the University of Antwerp. Since 2017, Serulus has worked as a project manager at the Flanders Architecture Institute (VAI). Serulus also curated several design exhibitions. She was (among others) the curator of Panorama: A History of Modern Design in Belgium (2016-2017) at ADAM Brussels Design Museum and co-curator of Night Fever. Designing Club Culture 1960 – Today (2018), a coproduction between the Vitra Design Museum and the ADAM Brussels Design Museum.